Poker as a profession. P #1

HomeBlogPoker as a profession. P #1
Blog 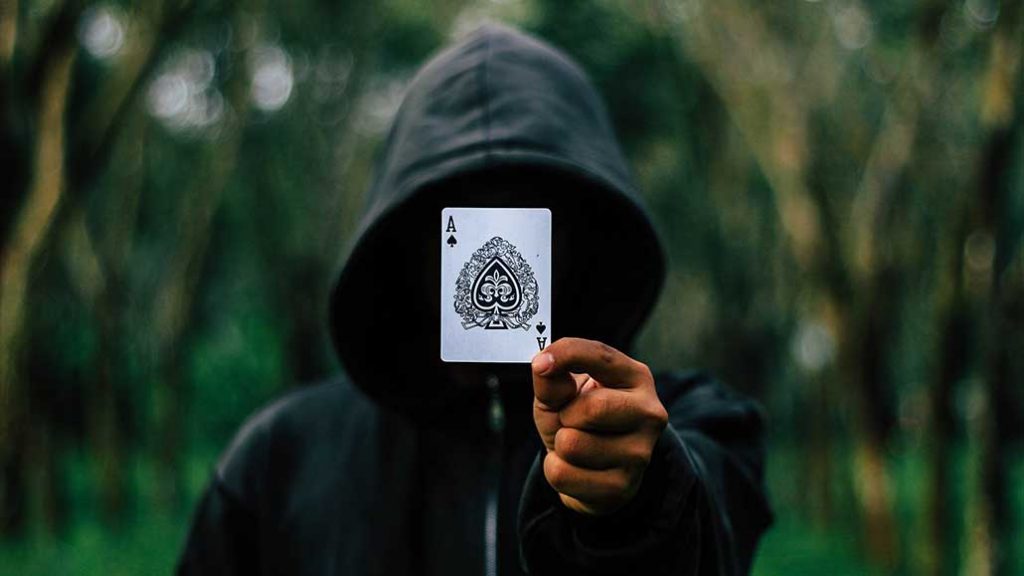 This is a topic that is discussed a lot and there are hundreds of teenagers along with other people who dream about playing poker professionally. Before I get into various aspects that are every day life for professionals, lets determine what this term actually means. You might think that in order to call yourself a ”pro”, one has to play nosebleeds with Phil Ivey and other superstars, but actually it’s like any other job. If you make a living from doing it, you deserve the title.

Most people actually think that making money playing poker is easy, at least certainly easier thank cooking those burgers at MC or any other ”real” job. They don’t understand that in reality all players who have made it somewhat big are among the hardest workers out there. You will have to spend hours not only playing poker, but also working on your game, which might be and in reality is boring for the majority of people. This isn’t the only hard aspect about the game, but lets take baby steps through all of them.

One of the big stepping stones in your carer will be variance, also known as swings. While poker is a true game of skill and the best player will always win in a longer term of time, short term swings can be massive and you can have several losing months in a row. This depends on the game time you are playing, but tournament players actually can even have a losing year. Yeah, the whole year spent at the tables while being a winning player, but still somehow ending up with less money than at the start of it.

You might think that this does not apply to you, but it does. If you are well prepared and have a big bankroll, this might help to avoid the stress this monetary swings bring into life. Living alone and having only yourself to take care about also helps. However, if you have a family to feed, losing for months might not be an option. I’m being a little negative here, but you can never be too careful.

View all posts by chinesepokerfaq
Older Building a Poker Bankroll Newer Poker as a profession. P #2
Latest posts in the same category
Blog

Many poker players aspire to become successful at playing poker for money, and it’s certainly true that one of the most exciting things about the . . .