Many poker players aspire to become successful at playing poker for money, and it’s certainly true that one of the most exciting things about the game is the prospect of making good money, and even real good money, just by playing it. When you can have this much fun and make decent to great money doing it, how can you beat that?

So naturally, a lot of players wonder how much you can actually make, in other words what the really good players make from this, to give them a good idea of what they may expect if they put the work that is needed into their games to reach their potential.

There are a lot of factors that go into an estimation of this sort, so we really need to go over these first before we can talk what would be reasonable to expect as far as win rates and net profit.

Poker Is Essentially A Game Of Skill

Over time, luck always evens out, and although that can take quite a while, where players can expect fairly long runs of above average or below average luck, in the end what makes poker so appealing to so many of us is that it ultimately always comes down to differences in skill between players.

So naturally, the better of a player you become, the more likely you are to succeed, and the higher your profitability will tend to be. This is something that all poker players realize, but what they may not fully appreciate is that the greater the gap here, the more profit they may expect.

So what can happen when we don’t pay enough attention to this is that we may have achieved a certain level of success that we’ve become comfortable with, for instance playing some simple strategy across a great deal of tables at once, and then not continue to look to make significant improvements in our game to achieve higher levels of success.

What this player should be doing is spending more of his or her time learning, which may involve slowing down and playing less tables at least some of the time, in order to spend more time thinking about the game, as well as spending enough time on off table learning. This all will reduce one’s profit in the short term, but if done right, can make big differences in one’s long term profitability by making us better players overall.

View all posts by chinesepokerfaq
Older How to Be a Loose Passive Poker Player Newer Chinese gambling industry, casinos
Latest posts in the same category
Blog 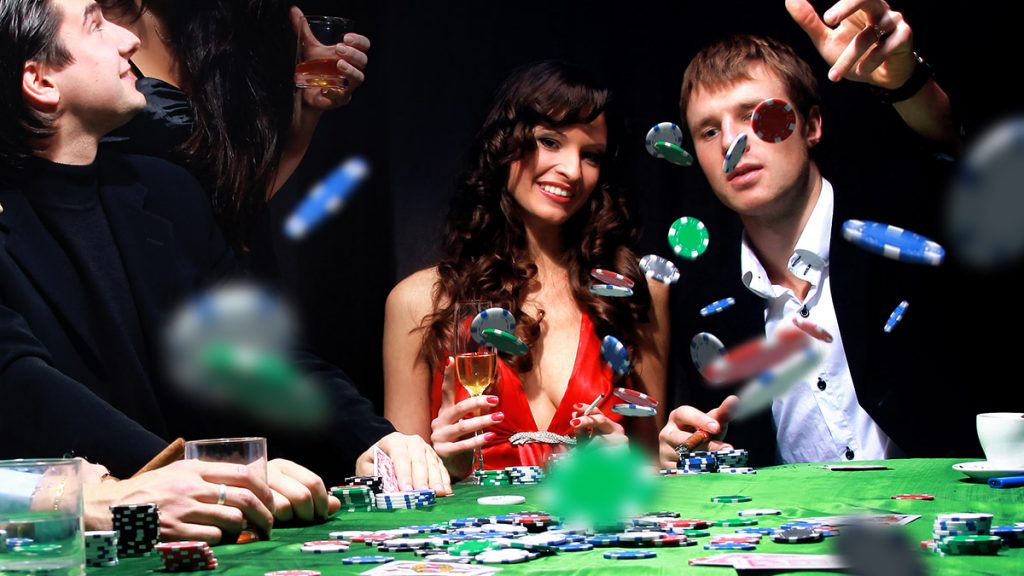 How to Be a Loose Passive Poker Player

In most cases there is a place for different kinds of play depending on the circumstances at the poker table. For example, if the table . . .