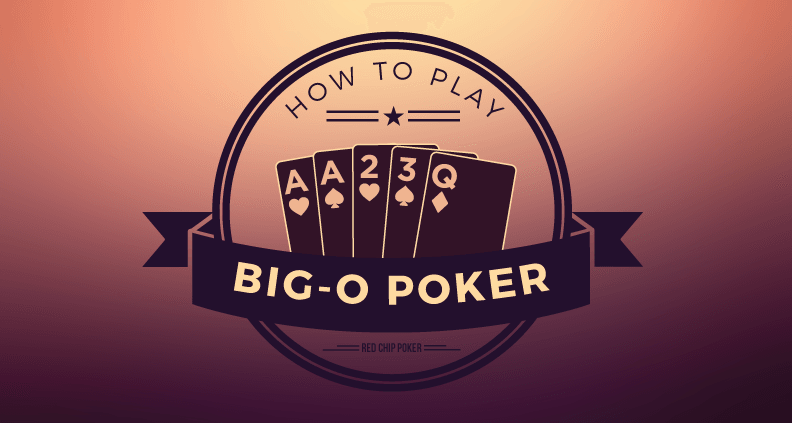 All the players who are participating in the game are dealt 13 cards each (one quarter of a 52 card deck). The player who is holding the lowest card (which is either the 3 of hearts or clubs, depending on how the suits are ranked) is the first to act and may discard a “card set” of their choice (or pass). This “card set” can be a single card, a pair, “trips” or a five card combination. See how the card sets are ranked here.

The player clockwise from him is the next to act, they must play a higher card set which corresponds to what has been played previously (i.e. if the player who acted first played a pair, you must play a higher pair) or pass. The action continues in a clockwise manner until all players pass to the last set that was played. The player who played this set then gets to begin a new round by discarding a card set of their choice. Note that passing does not prevent you from playing again that same round. 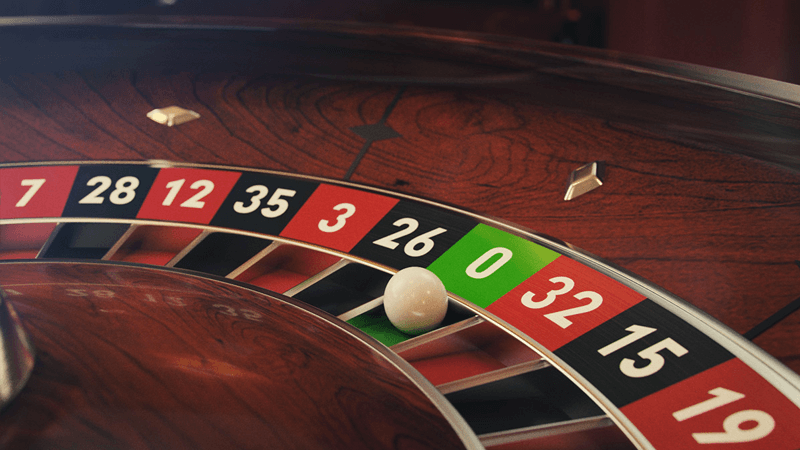